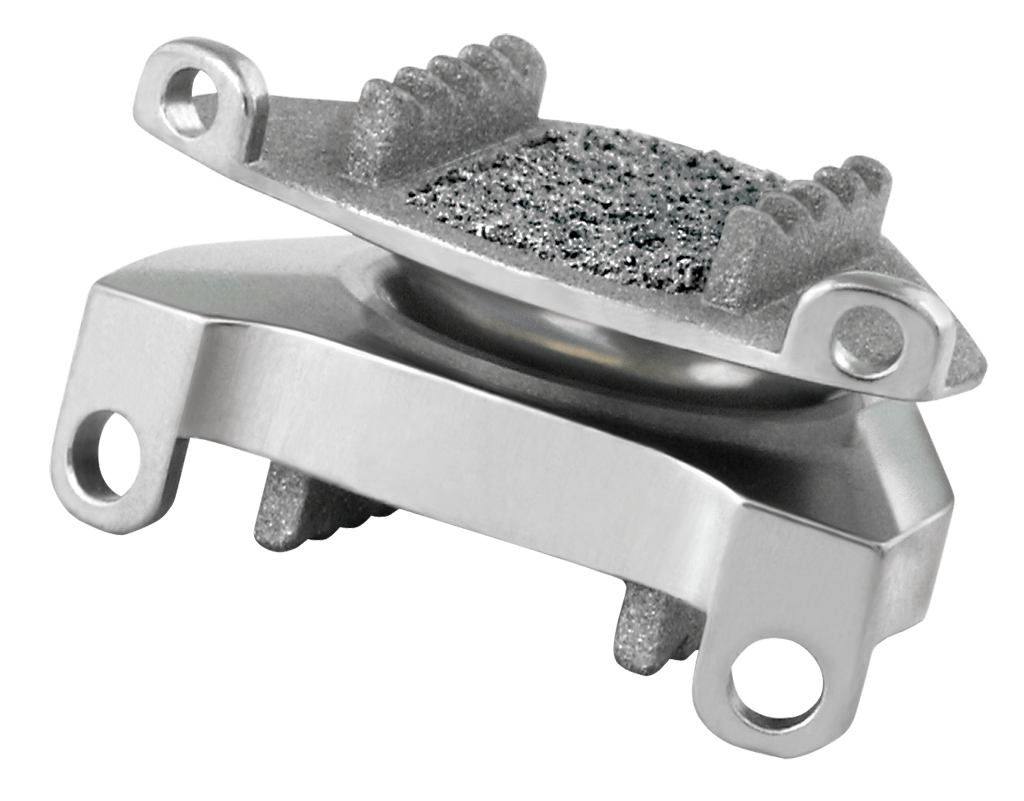 Cervical disc degeneration and prolapse can cause nerve root compression and result in neck pain, pain radiating down the arms often associated with numbness and weakness in particular group of muscles supplied by that nerve root. Spinal cord compression also can happen in some, leading to more serious neurological problems. Though many of those with nerve root compression get better with medication and physiotherapy, surgical treatment becomes necessary in a small percentage of the patients due to persistent severe pain or severe affection of nerve root function.

The gold standard surgical technique for a cervical disc prolapse has been a discectomy and fusion for many decades. It is called the ACDF (Anterior Cervical Discectomy and Fusion) and is a safe procedure with great results. The procedure involves removal of the problematic disc, placement of a bone graft, titanium or PEEK spacer in the space between the two vertebrae and fixation with a plate and screws into the vertebral bodies. It is possibly still the most commonly performed surgical procedure on the cervical spine world wide.

But the main disadvantage that has been found with this procedure is an accelerated degeneration of the discs at the adjacent level over few years (5 to 10) after fusion. This happens due to the additional stresses on the adjacent level discs as they compensate for loss of movement at operated level. The pressure inside the adjacent discs has also been shown to increase significantly after ACDF at the one level. This might result in need for another surgery at the next adjacent level in some of those who had ACDF.

It is especially useful in younger patients who need a surgical treatment for cervical disc problems as they are more likely to develop accelerated degeneration at adjacent level if a fusion surgery is done.

The main drawback of CDR is the expensive artificial disc which increases the overall cost of the procedure significantly as compared to ACDF. Although it can be argued that it is cost effective in long-term in view of reduced chances of another surgery, it is still debatable whether the additional cost is justifiable.

Other concerns are the incidences in a very small percentage of patients of implant loosening which makes a revision surgery necessary, mal-positioning of the implant, vertebral body fracture during insertion, an excessive bone formation limiting the movements of the disc etc. But implant related problems are associated with a small percentage of ACDF surgery as well.

Overall, CDR has been proven to be effective in reducing the incidence of adjacent disc related problems and has a significant benefit over a fusion surgery for cervical disc prolapse, especially in younger patients and it is likely to be used more widely in the future. 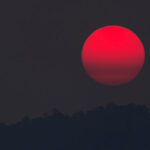 Warning signs that indicate a serious disease as a cause for back pain?
June 14, 2020Dr Phani Kiran S 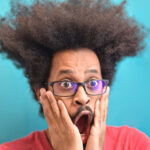 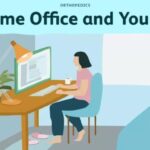 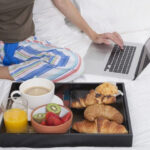 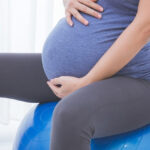